The Kalijor Role Playing Game system is built on an entirely new game engine and is designed to help you and your players experience the world in your own ideal way.

This new game engine is unique in that it allowed us to create multiple versions of the game, for different age groups to play and enjoy, yet still allow them all to work together flawlessly. By adding layers of complexity and logistics to a fairly simple set of mechanics, the game can evolve with the player as their desire to have a more complex and robust game system grows with them. Characters from the Kalijor: Kids game can play in campaigns no matter which version of the game they are using, allowing kids to play with older groups, and still take their characters back to their regular group and continue there. Or, when they are old enough to move to the ‘full’ game entirely, their characters can be upgraded to the ‘full’ version of the game in minutes so that they can bring their characters with them as they mature.

This system allows parents to play a great new Role Playing Game with their kids, but with a pacing that is more akin to the video games that they have come to recognize as ‘the way things are today’. But at the same time, it can teach them critical life skills such as thinking, reasoning, working together with teams to solve problems, and more. And when they’re ready, they can take their characters with them to the ‘big kids’ table. 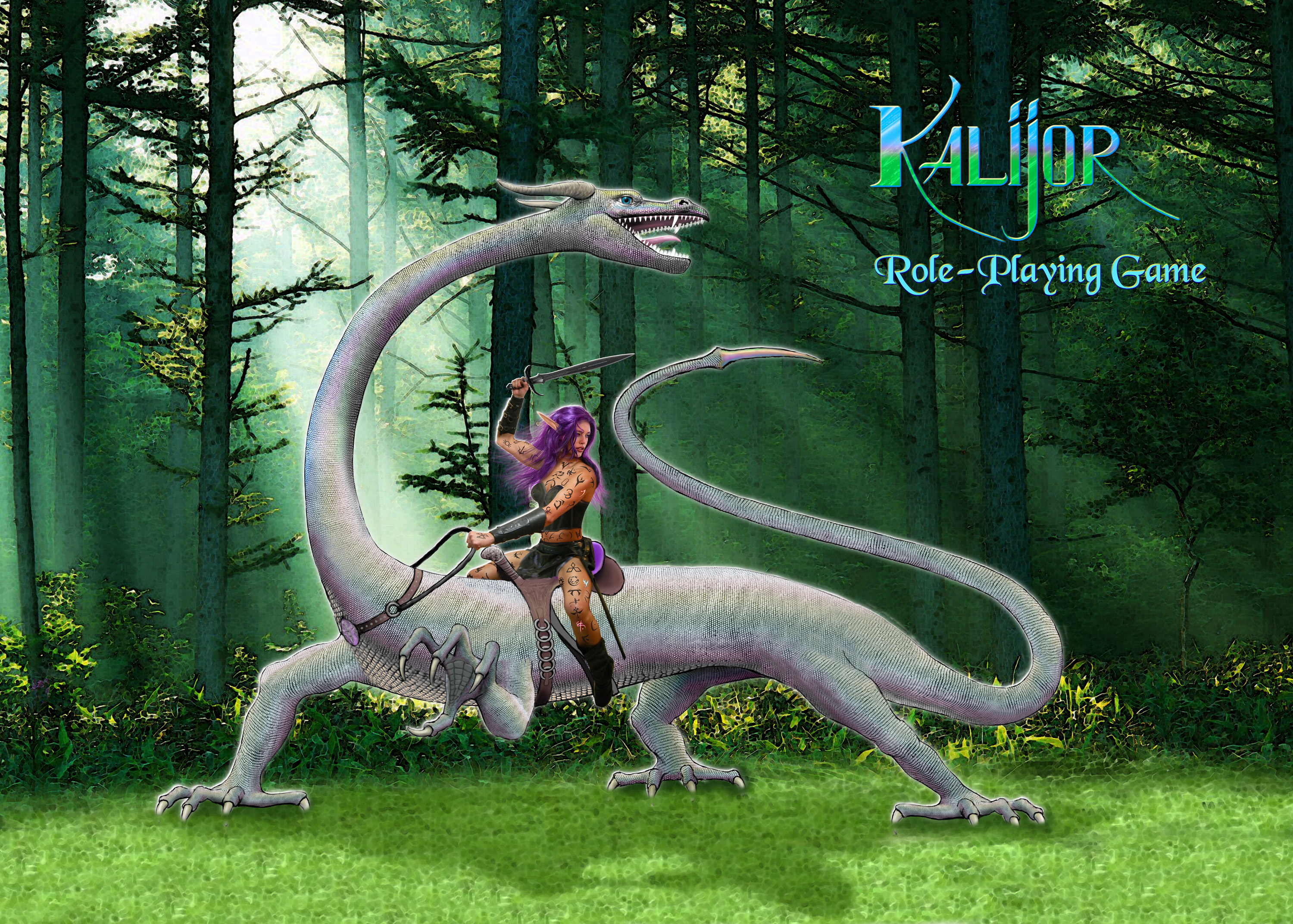